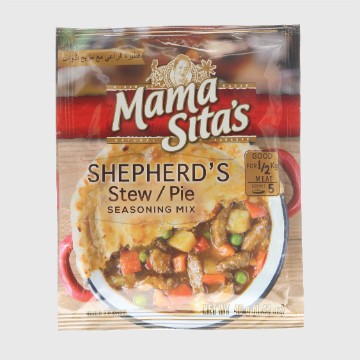 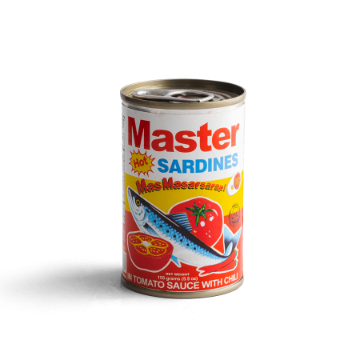 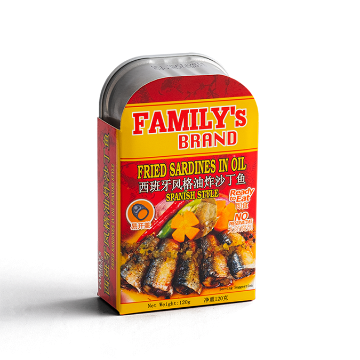 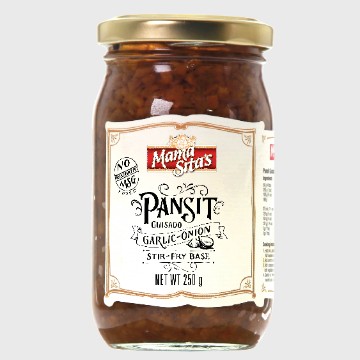 The home of authentic chili-garlic sauce. We produce premium and farm-to-market products including the line of Chili Queen chili garlic sauces based on Filipino heirloom recipes. Specially blended for chili-lovers worldwide, our sauce comes in three exciting flavors and has been bringing our customers the gift of love and spice since 2017.

Welcome to A.G. Grays Farm. In the early 1900s, Valentin Gray set up a rice farm in Umingan, Pangasinan, a farming community in the northern part of the Philippines. Today, Valentin’s great-grandson, Arvin Gray, and his wife Joyce continue the family farming tradition by manufacturing premium farm-to-market products under the brand Chilli Queen.

The story of Chilli Queen, as Arvin tells it, is a love affair that started two decades ago when he chanced upon a heavenly tasting chili-garlic sauce. The sauce was so tasty and spicy at the same time that Arvin would eat it with plain rice. After the source of that chili sauce closed down (a siomai kiosk), Joyce and Arvin went on a relentless search to find the same heavenly taste in other chili sauces in stores but to their disappointment couldn’t find any with that same spicy heavenly taste.

Until one day, thanks to a surplus of chili pepper harvest at A.G. Gray’s Farm, Joyce experimented with a chili-garlic recipe. Arvin watched and waited with all the patience he could muster, as she measured, ground, mixed and boiled ingredients. The aroma around their “Kubo” (farm hut) was intoxicating! When sampling time came, the taste was unmistakably heavenly!

It had the kind of taste that transcended time and space and transported Arvin back to that siomai kiosk from two decades ago!

So the couple went around excitedly giving samples to neighbors, laborers, farmers, and family in Umingan and Baguio City, their home city. The reactions were the same, the others also got excited! Their eyes would light up with joy! But one of the best responses to Joyce’s chili-garlic recipe received was—“It’s so delicious! Can I sell it?” And the rest is as they say is a delicious history.

Since then, Chilli Queen gained presence in major grocery chains in the Philippines as well as continued participation in both local and international trade fairs.

You could say that the great blend of best ingredients, including love, is what adds excitement to every dish that you add it to. Our sauce has been used to reinvent dishes because of how it complements soups, vegetables, and meat dishes, giving them a remarkable delicious spice in every bite.

It has captured the hearts of fans of spicy food and those also in search of that perfectly spicy and chili taste. We are happy that this special blend has given Filipinos worldwide a true taste of home.

The same authentic and world-class chili garlic sauces that have brought love and life to every Filipino home worldwide are ready to spice up your dishes and discerning taste buds too.