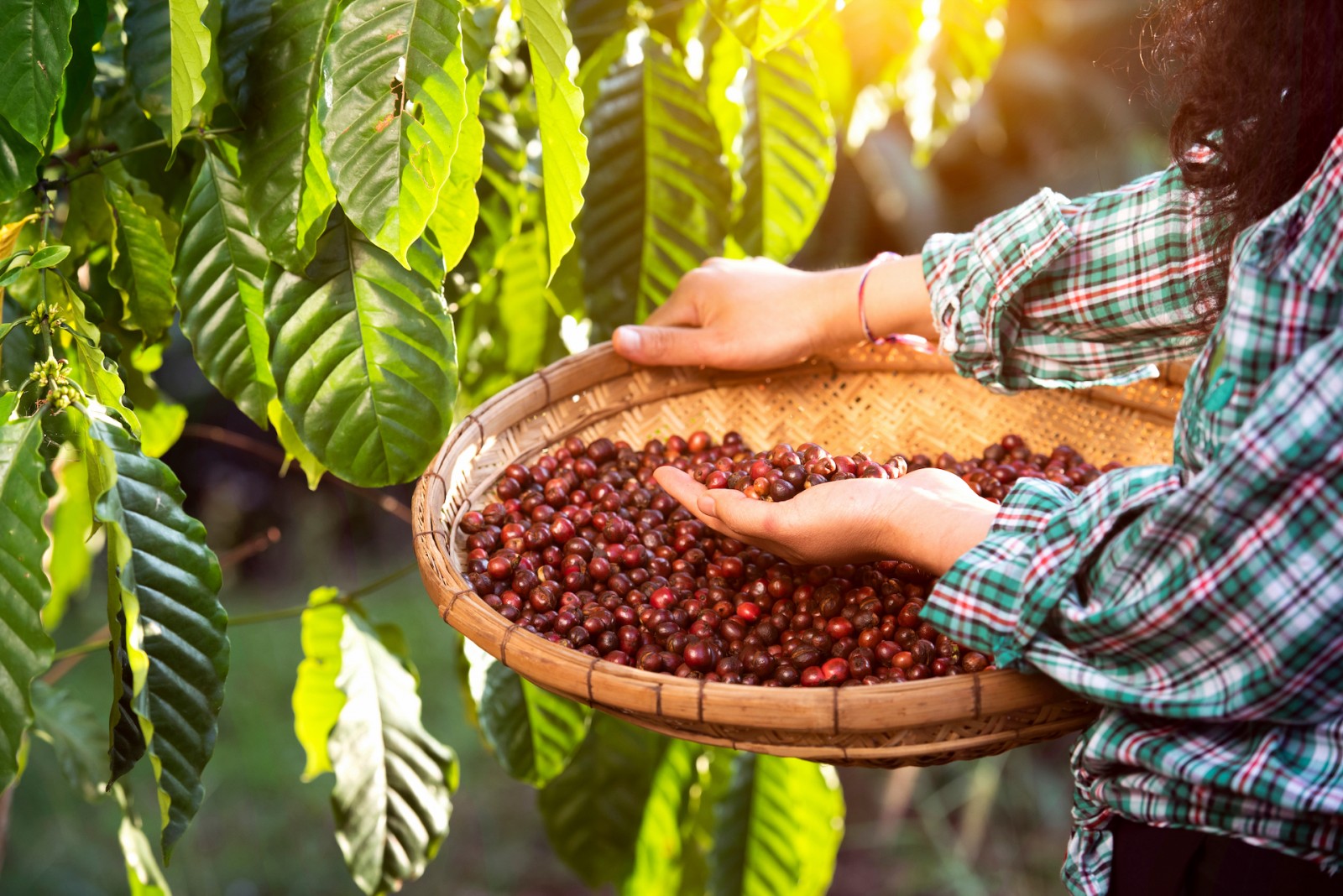 Where to Get Local Coffee Beans

While still a predominantly instant coffee-drinking country, the Philippines is fast becoming more aware of the simple pleasures that only freshly brewed coffee can bring. International coffee chains continue to thrive here, offering expertly brewed or bottled beverages for those who like to linger on-site or want their fix on-the-go. The pandemic has also given rise to a new market of home coffee brewers that has become obsessed with making the perfect cup on their own, even making sizeable investments on machines, grinders, and other paraphernalia. The Filipinos’ love for coffee has gone beyond the energy boost it provides, but a true appreciation for their unique flavors and, ultimately, their origins.

Truly, at the end of the day, it is all about the bean. With this growing interest in coffee locally, our Filipino coffee growers and roasters have taken their cue and are rising to the occasion. Businessmen have seen the potential of coffee farming and the interest in locally-sourced products as well as a keen international market.

When Cagayan de Oro-based entrepreneur and farmer Raymund Mirabueno planted his robusta coffee trees, it was more of an afterthought, those trees left neglected for many years in a forgotten corner of his sunflower farm. However, with some guidance from Butch Acop and Rich Watanabe of SGD Coffee and The Coffee Heritage Project, they were able to improve the quality of the crops as well as maximize yield. Mirabueno Coffee’s specialty robusta (a coffee varietal that was usually delegated to instant coffee blends), enhanced by the expert roasting of SGD, won a coveted gourmet award in 2019 by the AVPA in Milan. Sold exclusively at SGD Coffee in Quezon City and Kapetolyo in Ermita, Manila, Mirabueno Coffee exhibits pronounced notes of chocolate nibs, dark cherries, butterscotch, and floral aromas.

In Makati, coffee haunt Commune in the trendy Poblacion area is doing its share in demonstrating the superiority of the local beans. As Commune proudly shares in their website, the Philippines is one of the few countries in the world that produces the four species of coffee: Arabica, Liberica (Barako), Excelsa, and Robusta. Their coffee selection boasts a 100% Philippine coffee line-up—from their single origin Arabicas from Benguet and Bukidnon, to the Commune Blend composed of Benguet Arabica and Cavite Robusta showing notes of milk chocolate and marshmallow. Customers love coming by to chat with owner Rosario Juan about her coffee, but many also opt to order through their online shop at www.commune.ph.

Cailles Coffee House in Lipa, Batangas is one of those businesses that actually flourished during the pandemic thanks to the boom in home brewers on the lookout for fine coffee beans to try. Chrys Lacap’s personal love for the brew is what drove her to start her coffee business in 2009. She would travel to different parts of the country in search for coffee farms, or some she would meet online. These are now her regular suppliers of raw coffee beans that she and her cousin roasts. While she feared the pandemic would weaken them, it actually widened her reach and increased the demand as she sells out of her Quezon City outpost and her reseller in Pampanga. Among her single origins, her bourbon Arabica from Atok, Benguet stands out with its intense chocolate and molasses. Her Batangas Liberica is a more delicious and herbaceous interpretation of the Barako, a refined counterpoint to its reputed brawny and bold characteristics.

The local coffee producers still have a long way to go compared to their South American or African counterparts, but both local and International drinkers can attest to its promise. Hopefully, encouraged by rising demand coupled with the constantly evolving tastes of an adventurous market, our local coffee beans are ready to take on the challenge.