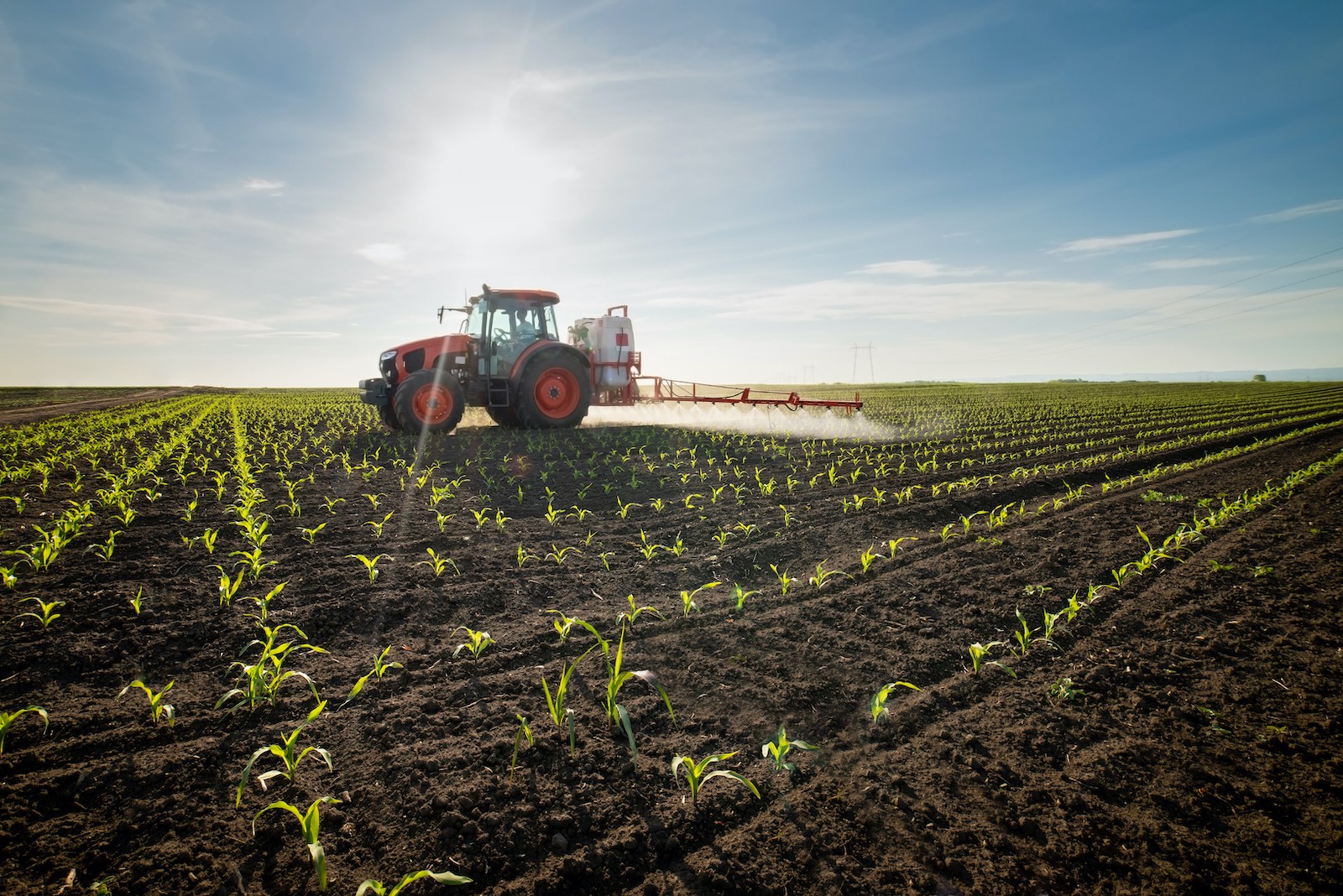 In April 2020, mountains of surplus broccoli and cauliflower were pictured decaying in the Mountain Province. Four months later, farmers from Benguet resorted to selling cabbage oversupply for three pesos a kilo. But this is hardly new information.

Back in October 2018, ten tons of tomatoes caused a social media stir. The tomatoes, photographed as a heap on the ground with a faceless farmer crouched over to the side, were going to be dumped. In a country rife with the effects of the pandemic and with 20% of the population below the poverty line—most of them in urban areas—disposing of anything edible is outrageous.

For many of us watching behind the comforts of a screen, the answer seems obvious: put up the excess in areas where food is needed most, addressing both oversupply and deficiency.

But for Julius Barcelona of agribusiness firm Harbest, what we’re seeing are mere snapshots of a much bigger picture. “The way it’s usually displayed on social media can be a bit disingenuous,” he explains. “Obviously people are playing it for pity. People are trying to help sell the surplus. The intention is good, but there’s so much more to unpack in the issue.”

There is a term for an agricultural country whose agricultural sector is suffering, and irony seems to be the operative word for how farming here is being run.

Barcelona would be the first to admit that efforts are being made to improve local agriculture. The Departments of Agriculture, Agrarian Reform, as well as Trade and Industry and Science and Technology have sub-agencies dedicated to solving its problems.

But intention doesn’t equate to solutions. “What they do is they give away seeds and fertilizers. It’s not a bad thing,” he says. “But the way people view agriculture is as welfare, as a charity.”

The problem, according to Barcelona, is that the farmers were never given a choice. “’Am I going to choose between this person giving me free stuff right now that I can plant which might not work but maybe I’ll have something to eat at the end of it, versus I have nothing and I have
no money and I cannot buy what I need to grow for the next season?’ It’s an impossible
choice,” he adds.

In other countries, welfare creates a jumping-off point for people to climb out of a bad  situation. In the Philippines, without a long-term, practical scheme, it’s become a deepening hole that’s getting harder to climb out of.

The cheap way out

In a way, farming has become a risk for those who can’t afford to take chances. In the case of the cauliflower glut, farmers in Ilocos Sur presumed that Benguet, where most of the vegetable is farmed, would suffer from frost. But when that didn’t happen, two competing regions ended up selling too much of one product. Now imagine this kind of thing happening over and over again in various parts of the country.

Most farmers don’t have the means to ship all of their produce to places where people want it. For this, they get traders. Benguet growers would employ traders to take vegetables to Tarlac. Then more traders would be employed for the trip to Manila. Each trader gets a small slice of the profit, which compounds by the time it’s ready to be marketed in the metropolis.

According to Ramon “Chin Chin” Uy, president and co-founder of Fresh Start Organics, there is an inherent problem in the system: “It was designed to favor trade and the middlemen instead of the producers. We should work towards creating a shorter supply chain to address this by linking the producer and consumers directly. Farmers always end up on the losing end and this has to change.

“It’s prohibitively expensive to bring vegetables from growing areas to the markets,” explains Barcelona. For this reason, plus limitations in capacity, traders tend to drive down the farmers’ prices. “So much so that sometimes, it’s more expensive for farmers to harvest the vegetables than it is to sell it.”

“This is when you start seeing those Facebook posts. It’s literally cheaper for farmers to dump the food than it is for them to harvest and sell,” he says. “We have to see farming as a business. No farmer or trader wants to work on a loss.”

There have been efforts from the private sector to help farmers, from drones, satellite imaging, using software to monitor plants and labor, to apps that bypass the trading system.

“But farmers don’t have access to the internet, let alone water and power. What good are these technological advancements if all it takes is a single week of drought or heavy rain to wipe out a farmer’s produce?” Barcelona wonders.

There is so much potential for local agriculture, both here in the Philippines and abroad. The topography and climate, for example, are ideal for various crops. And, none of the country’s agricultural issues are impossible. “We can see that people are willing to help, but as it is, we’re not helping in ways that will make a long-lasting difference,” says Barcelona.

Intentions are a dime a dozen, but without infrastructure, capital, and even strong political will, what’s left are handouts and decay. 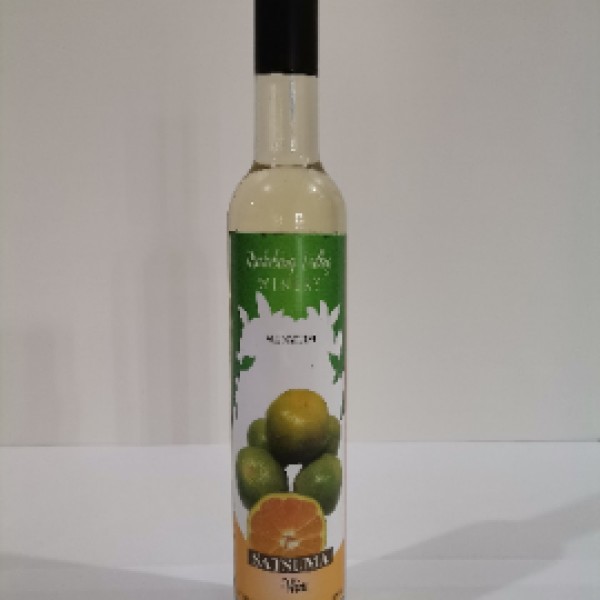 A fruit wine made of fresh Satsuma Orange variety grown in the highlands and mountains of Malabing V... 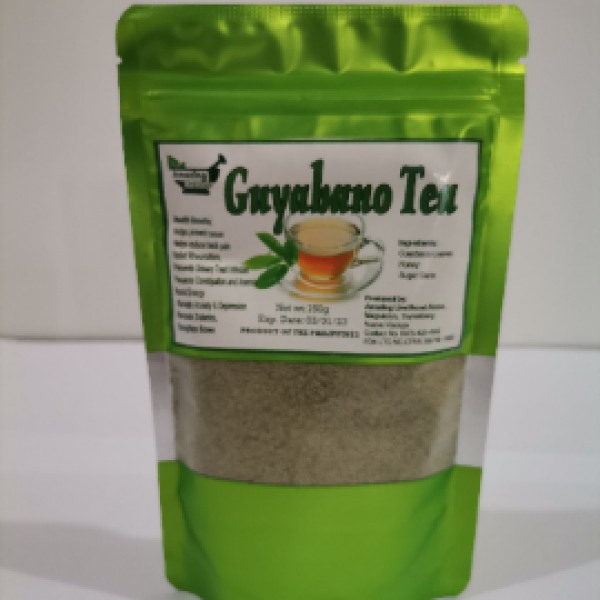 Guyabano tea is made of guyabano bark and leaves, it is high in vitamin C, an antioxidant known to b... 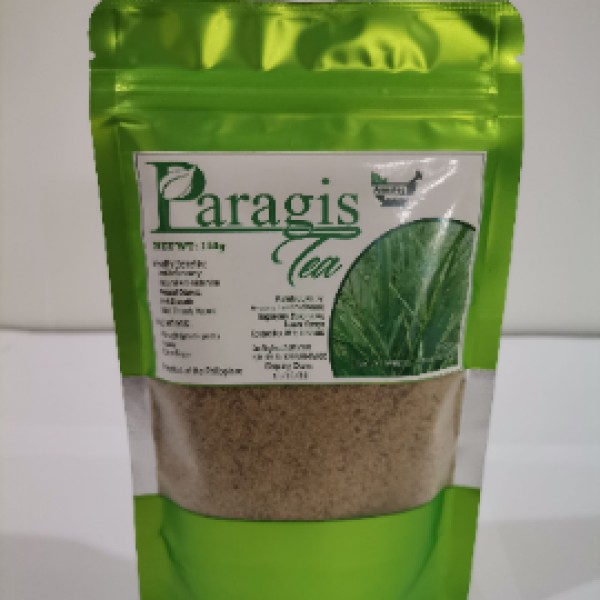 A tea made of paragis grass (Goose grass), it is grown in the mountains and farm of Nueva Vizcaya, i...