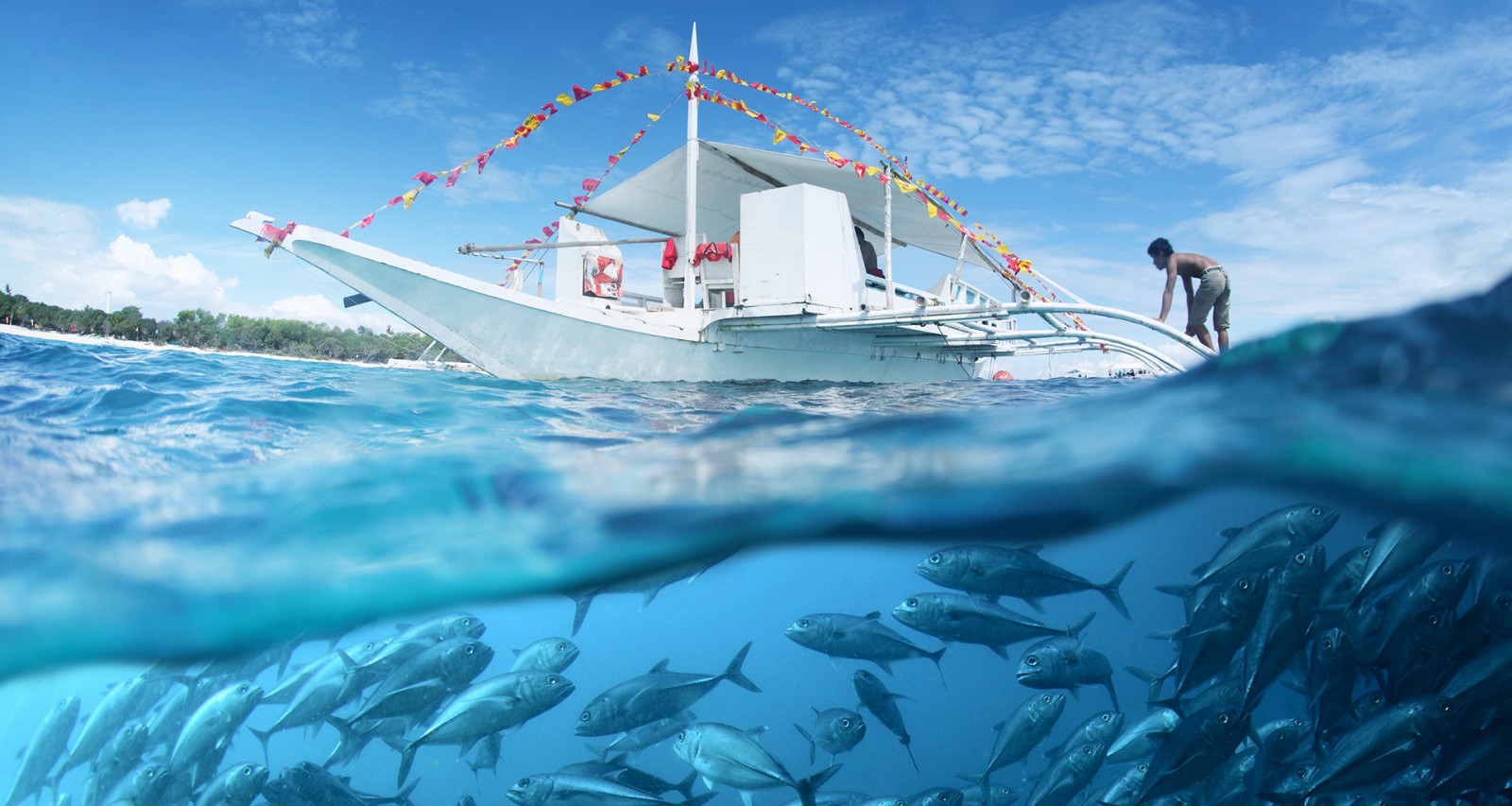 A country renowned for its pristine beaches and infectious hospitality, the Philippines is also the culinary dark horse that is making its presence felt throughout the world. Filipino food—as well as the local produce utilized in these meals—is slowly making its mark abroad. After all, what is turon without saging na saba? How do you get that savory tang of kansi without the Visayan citrus batwan? What is the signature mark of Bicolano cuisine if not for the freshly squeezed coconut milk? The diversity of regional Filipino food is a reflection of the produce agriculturally grown throughout its unique geography.

The Philippines is an archipelago with a total land area of 30 million hectares, although the majority of these 7,000 islands are insignificant in terms of size and population. Luzon and Mindanao occupy about 35 and 32 percent of total land area, respectively. The archipelagic nature of the country gives it a very long coastline relative to its size. No inland area is far from the ocean.

The country has a complex geology and physiography. It is composed of both coastal plains and steep upland areas. The tropical climate is hot and humid. However, because of the mountainous terrain, the occurrence of typhoons in the top half of the country, and the effects of two separate monsoon seasons, the total quantity of precipitation is abundant. 90 percent of the country receives at least 1,780 mm of rainfall per year. This irrigates the mostly fertile soil the Philippines has been blessed with.

According to the Major Crops Statistics of the Philippines (2010-2014), the most farmed produce in the country are palay, corn, coconut, sugarcane, banana, pineapple, coffee, mango, tobacco, abaca, peanut, mung bean, cassava, sweet potato, tomato, garlic, onion bulb, cabbage, eggplant, and kalamansi. The mountainous Cordillera region produces at least 1.1 million metric tons of highland semi-temperate vegetables like potatoes and cabbage per year, earning it the moniker “the Salad Bowl of the Philippines.”

Years of intensive commercial farming have led farmers to use chemical-heavy practices that  are diminishing soil quality. Damaged soil leads to greater reliance on synthetic input to increase produce, which in turn, gradually destroys the natural state of the soil. To avert the looming agricultural crisis and assure sustainability, the Department of Agriculture suggests two plans of action: crop programming and agroforestry. They also advise farmers to shift to good agricultural practices or organic farming. While farmers are initially resistant to change, this is a decision that they eventually have to make because they have to reinvigorate the land in order to keep it fertile.

With its varied terrain, tropical climate, high precipitation, and inherently fertile soil, the Philippines has the bones of an agricultural country. With Filipino culture and cuisine making more noise globally, the curiosity for our produce will naturally follow. Hopefully, when the global demand for them increases, more business-savvy Filipinos and foreign investors will bet their money on Philippine agriculture.

Titay's Galletas De Bato is a simple mixture of flour and eggs with a touch of Anise to create decad...

Another original creation from Titay's; Sinudlan is a unique biscuit filled with young coconut strip...

This is our take on the traditional Spanish shortbread, polvorones. Discover a unique biscuit made w...