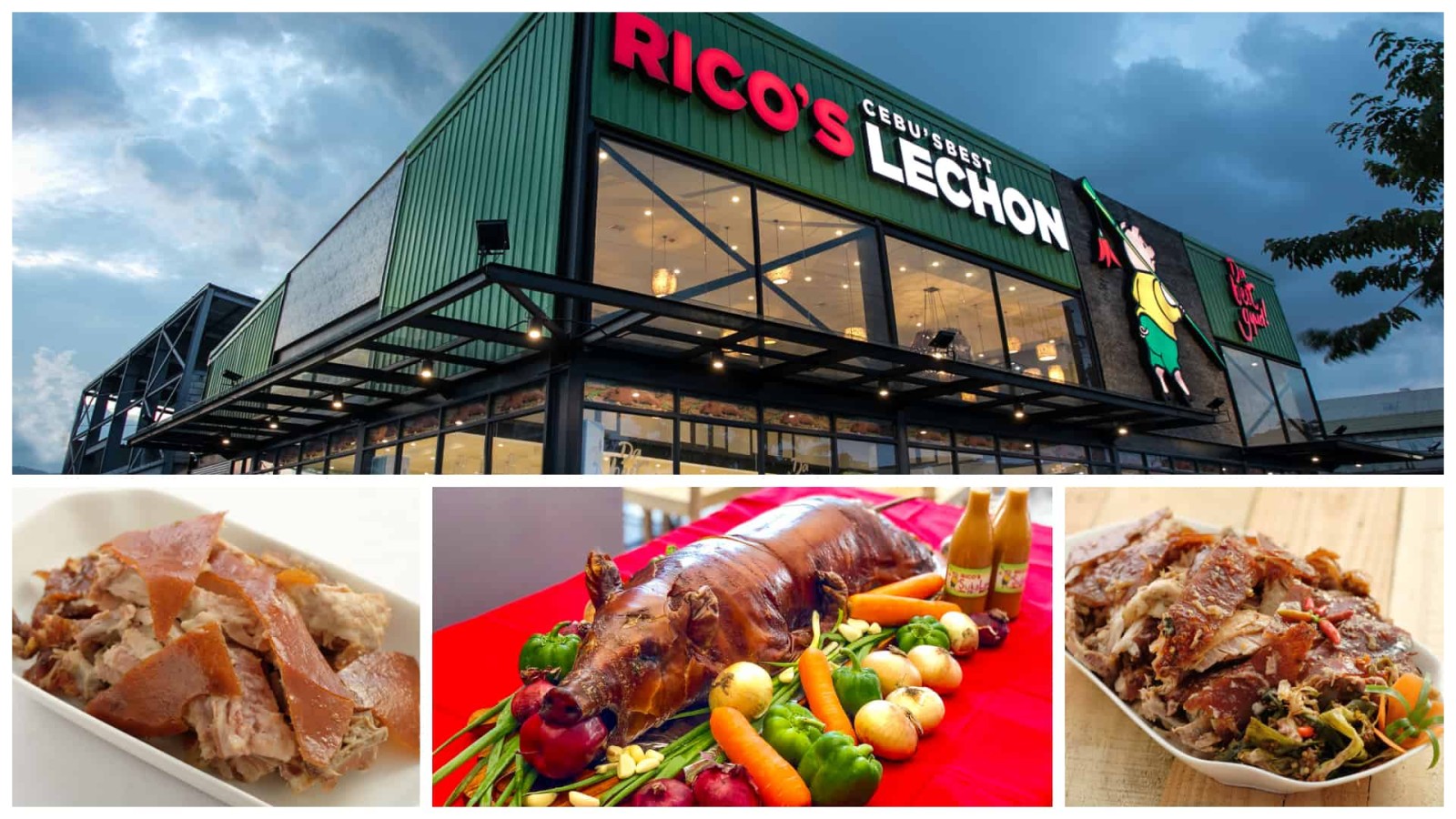 The Rise of Rico’s Lechon

Before Rico’s Lechon became a household brand, it began as a small business by a budding entrepreneur in Cebu City.

Before Rico’s Lechon became a household brand, it began as a small business by a budding entrepreneur in Cebu City. Almost three decades ago, Enrico “Rico” Dionson was a bet taker in a cockfighting arena, a job he has had since he was a teenager. He knew it was not enough to support his growing family, so he needed to learn a new skill or trade. Dionson got into the lechon business, something lucrative even back then since Cebu lechon was already making a name for itself as arguably the country’s best spit-roasted pig.

The promising lechonero marketed his product to his friends and prospective clients. As in any start-up, he experienced ups and downs. Despite earlier criticism, Dionson took it as a challenge to improve the flavor of his lechon, finding the perfect recipe and seasoning that appealed the most. Rico’s Lechon was probably the first to offer a spicy variant, and this was when his popularity soared. His spicy lechon even got the attention of a former Philippine president who did a tasting of three different Cebu lechons and singled out Rico’s to be the best one among them.

It was also this spicy lechon that got the attention of Manila-based restaurateur George Pua, a self-proclaimed lechon lover. He shared that growing up in Baclaran, he would be stirred from his slumber by the aroma of lechon being roasted in the restaurants along the main road. And since Pua loves spicy food, Rico’s garlic and chili-loaded variant turned him into a fan—so much so that in one of his visits to Cebu in 2013, he asked a friend for a meeting with Dionson.

At first, Dionson was not enamored with the idea of selling a Manila franchise to Pua. It was on their second meeting in 2015 when Pua felt Dionson had a better idea of his long term plan and vision for the Rico’s brand that the creator decided to entrust his “baby” to Pua. Not only was he willing to give a franchise, but since Dionson felt Pua had a better capacity of nurturing Rico’s into a household brand, he willingly sold 100% of his shares to the business he owned and grew for 21 years.

In 2018, the first Rico’s lechon branch in Metro Manila opened in Bonifacio Global City in Taguig and quickly expanded to other locations. Before the pandemic hit in early 2020, Pua was already working on having a commissary for frozen, ready-to-heat food. Having been a distributor of supermarket products for 38 years, he was able to easily approach his friends in the business to ask if he could offer his lechon products in their frozen food section. The response and support has been overwhelming, and in the first week that his products hit the shelves, they were immediately sold out.

Pua has accepted that life will continue to be this way, and he has poised his lechon business to adapt to this changed world. What will continue on is for Rico’s to be a brand known for its delicious lechon products, and since Pua is a true fan, you can count on him to hold true to that promise.