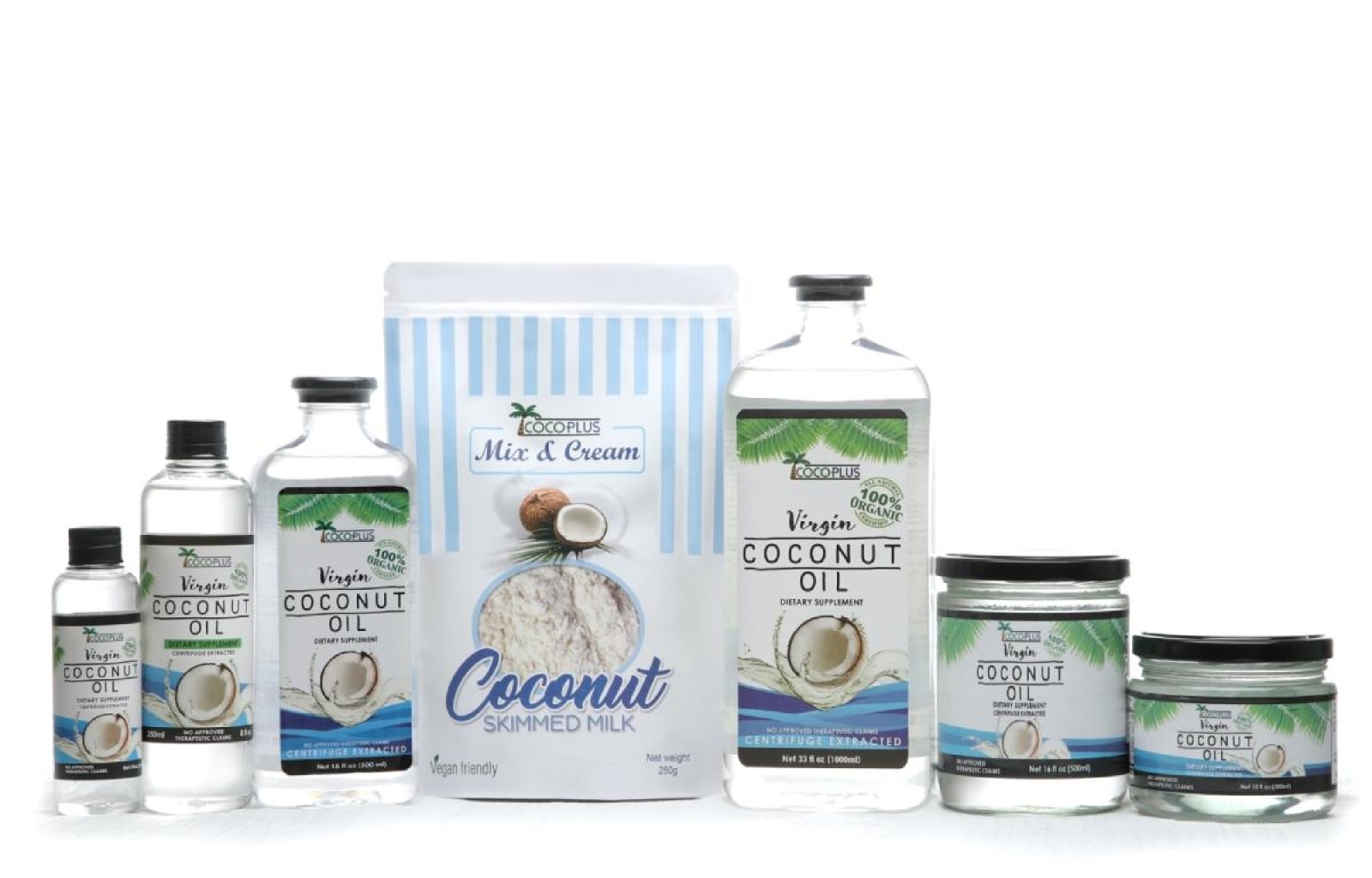 The healthiest dietary oil on earth

These two lovely sisters from San Pablo, Laguna are proof that the entrepreneurial spirit knows no age limit.

These two lovely sisters from San Pablo, Laguna are proof that the entrepreneurial spirit knows no age limit. Josephina Simabahan Savares and Virginia Simbahan Alcantara were in the garments business for decades, making seafarers’ uniforms for a living. They were introduced to virgin coconut oil by a colleague of theirs in 2004. Being self-proclaimed organic advocates, they were looking for a traditional and natural product that Filipinos can use as a remedy or a healthier alternative for cooking. They began their journey in food manufacturing when they founded Cocoplus Aquarian Development Corporation in 2005.

Virgin coconut oil has since been dubbed “the healthiest dietary oil on earth,” and the sisters have experienced for themselves its healing effects on their bodies. Excitedly, they began producing their own, adopting the Fresh Wet Centrifuge Method, which is known to be the most premium process of producing virgin coconut oil. What this generates is oil that is light in color, with a mild and smooth taste.

They admit that the first five years of their company were difficult, to say the least. It was a competitive market, and they struggled with unforeseen challenges and unexpected expenses. Working within a budget had them at times backed up against a wall and questioning their choices. Also, finding capable and trustworthy employees was a tedious task. They wanted those who appreciated their advocacy and shared their passion in delivering the best products. 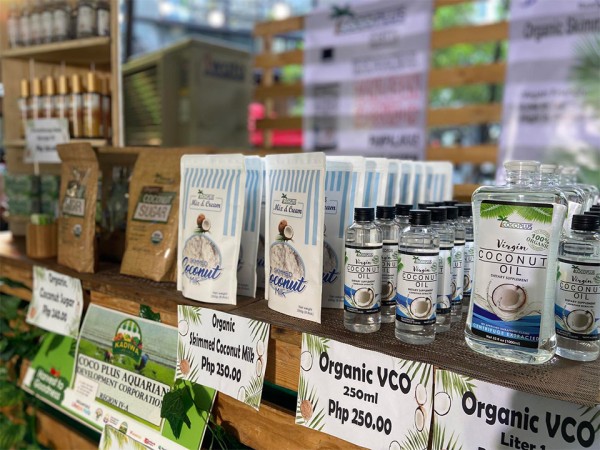 Still, the sisters persevered and are now exporting their products to Japan, South Korea, Malaysia, and Australia. They give credit to the government offices like the Department of Trade and Industry (DTI), Department of Science and Technology (DoST), and Department of Agriculture (DA) for giving them the support that they needed and opening doors for them.

The Simbahan sisters work closely with the farmers in their area who provide them with the best raw materials, picking only organic and the freshest, most mature coconuts. Eventually, they were able to form a team that helps them in manufacturing the highest quality virgin coconut oil, prepared using the strictest standards. This encouraged them to become more innovative—they have since expanded their product line to include skimmed coconut milk drinks, soap massage oils, coconut cooking oil, and coconut sugar.

Cocoplus Aquarian is an inspiring story of two women who were not afraid of change and have built a brand that prides itself on manufacturing only the highest quality products. With their product line continuing to expand and their exports reaching across the globe, these sisters prove that change truly is good.