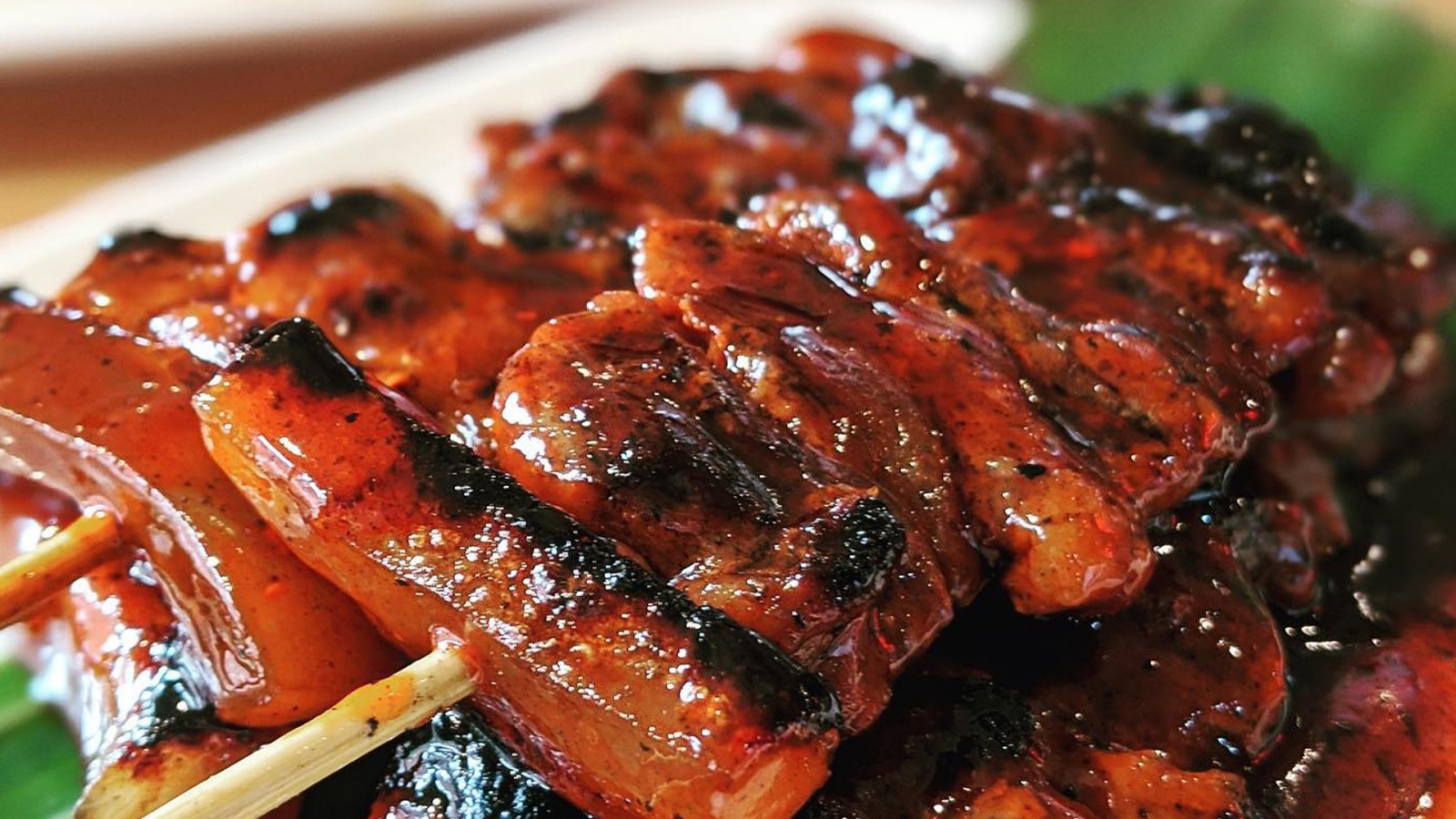 Introducing anything new to a finicky market is always risky. Except for hope and supportive friends, there’s really nothing much to hold on to that will guarantee that the people will take the bait.

This was the Mahusay family’s ordeal when they started a catering business serving only Filipino food in Australia. Based in Blacktown, situated at the outer west of Sydney, their food company started in 1991 and has to date, been serving items like pancit bihon, dinuguan and ngohiong, proof that they certainly have withstood the test of time and gained a loyal and steady following.

Over two years ago, they gathered enough courage to open a shop at Newtown, championing a much loved Filipino fiesta favorite—lechon, and inevitably making traditional Filipino food more accessible to the locals.

“It was challenging for the first six months because only a handful have ever heard of Filipino cuisine,” says Will Mahusay who operates and manages Sydney Cebu Lechon. “We got around that by adding English translations to our menu. For example, we named longganisa as pan fried garlic pepper pork sausages. After that we saw more and more locals visiting us thanks to a number of media coverage who gave us the opportunity to educate the general public about Filipino Food.”

The whole roasted pig became an instant crowd pleaser, and so are dishes like the sweet and tangy pork BBQ (ihaw na baboy), chicken humba (braised soy chicken), and their twice-cooked crispy pork belly in spicy coconut curry aka their crispy Bicol express.

Many of their customers get surprised upon discovering and trying Filipino fare. “It always makes me smile each time I hear that they find the food really good. I’ve heard that countless times and I’ll never get tired hearing that or seeing that flavor-party-in-the-mouth kind of reaction.”

Apart from spreading the good word on the cuisine and gaining much fanfare, opening the shop has also given them countless other opportunities, something beyond just serving gustatory satisfaction. “I’ve played an effective role within our Filipino-Australian Community in introducing Filipino cuisine to the locals/non-Filipinos. We’ve been raising awareness, education and creating experiences for non-Filipinos to know more about our culinary culture.”

In the last couple of years, they have collaborated with Kamayan Queen Yana Gilbuena (Salo Series) by hosting a three-night pop-up together with the Filipino Food Movement Australia. They have also worked with Luisa Brimble (James Beard Award-nominated photographer) and other local talents such as Kusina Luisa, Kaye’s Kitchen, and Mate Burger, to name a few. They have also been featured in different media, including Sydney Morning Herald’s Good Food Guide, SBS radio show, podcast, and on national TV via SBS Food channel.