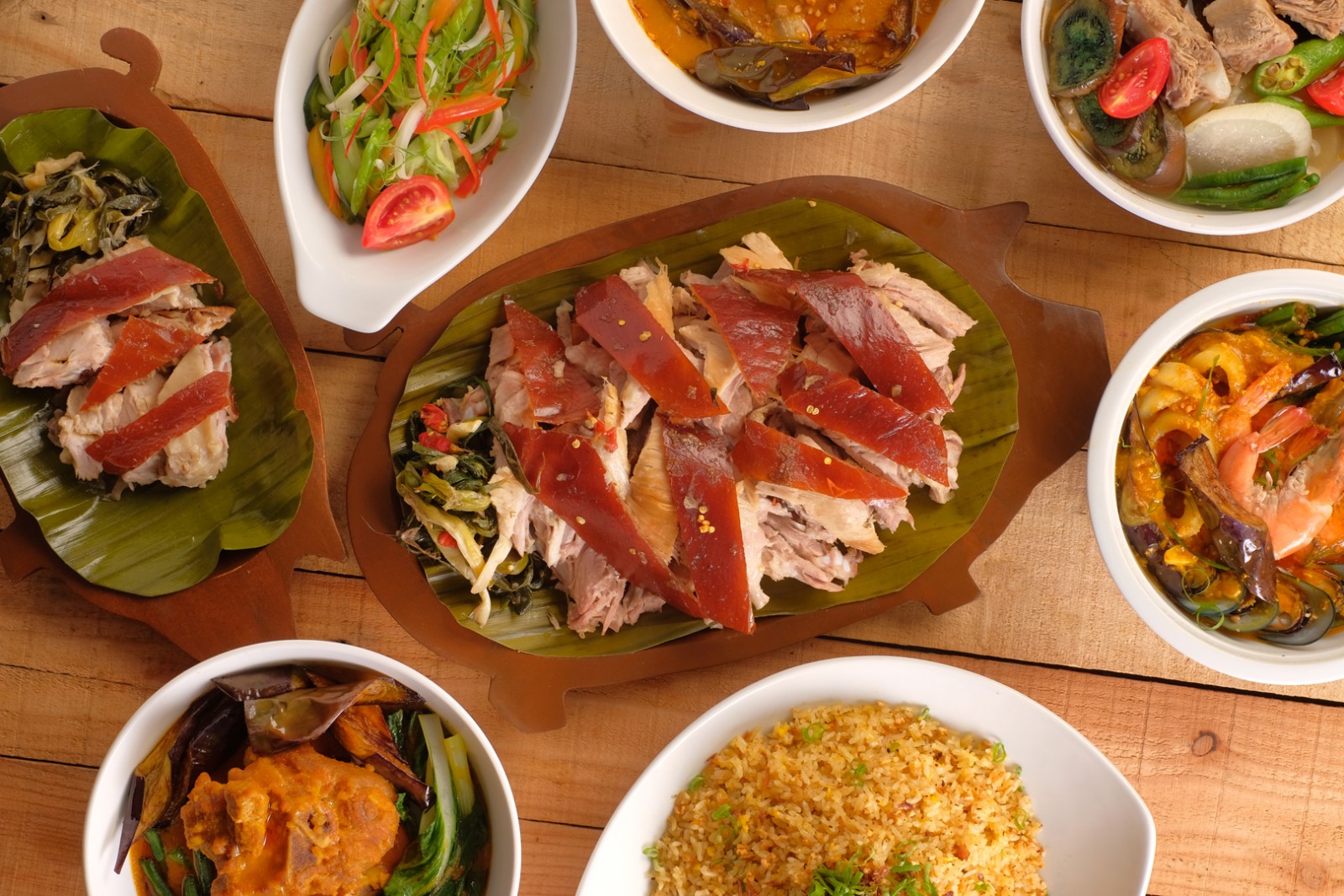 Enrico “Rico” V. Dionson was working as a bet caller in cockfighting arenas for over 20 years already when the idea of starting a lechon business came to him. The cockpits weren’t as prolific as they used to be, so Dionson sought new means of providing for his family. Except Dionson did not have any prior experience roasting pigs. But that did not stop him from experimenting, giving samples to family and friends, and handing out calling cards to potential customers.

The first lechon was too salty. Dionson tried again and again until he perfected the recipe stuffed with leeks, lemongrass, ginger, vinegar, calamansi and a slew of other spices. It was a hit and Rico’s Lechon was officially founded in Cebu City in 1997.

A big break came when Rico’s Lechon was asked to supply for a birthday party of then- President Joseph Estrada. The business took off, as they soon catered to local celebrities and personalities. Dionson eventually came up with a new flavor of lechon to keep their clientele excited. And so their famous spicy lechon, studded with garlic and chilies, was born.

Pua and Dionson met in 2013 but talks of selling a franchise and expanding the brand to Manila did not materialize. Dionson wasn’t ready just yet, especially as he was prioritizing Rico’s Lechon’s expansion in Cebu. In 2015, the two met again and Pua was more hopeful.

Except Rico’s Lechon went through turbulent times in the next couple of years. They had to deal with a controversy that involved two branches being closed down. The dispute involved the local government, and the spat became public.

By 2017, Dionson eventually decided to sell 100 percent of his shares to Pua. He trusted Pua to grow the brand and bring it not only to Manila but elsewhere in the country.

The first branch of Rico’s Lechon in Manila opened in July 2018. In less than a year, branches in Makati, Pasig, Quezon City, and Pasay were also opened. At this point, the commissary in Manila can roast at least 750 pigs every 4 hours. In the following years, Rico’s Lechon continued to expand both in Manila and Cebu. Manpower grew from 50 employees to 400 within 8 months, then eventually doubling to 800.

During this time, Rico’s Lechon was also recognized with numerous awards. It received the TripAdvisor Certificate of Excellence from 2016 to 2018. Rico’s Lechon was awarded the Silver Stevie® Award at the fourth annual Asia-Pacific Stevie Award in Tokyo, Japan in 2017. The Stevie Awards then named George Nocom Pua “Entrepreneur of the Year” in 2019. That same

year, Rico’s Lechon bagged two awards for Company of the Year and PR Campaign of the Year.

Rico’s Lechon is also constantly recognized as the “Best Lechon” in Cebu by SunStar Cebu. This proves the brand’s dedication to sticking to its original lechon formulation, using only native pigs, spit-roasted over charcoal for 2 to 4 hours.

During the pandemic in 2020, the company started to offer frozen food packs of their original and spicy lechon, as well as their sisig, paksiw, and dinuguan. Rico’s Lechon even came up with rice meals featuring the same lechon viands sold at convenience stores.