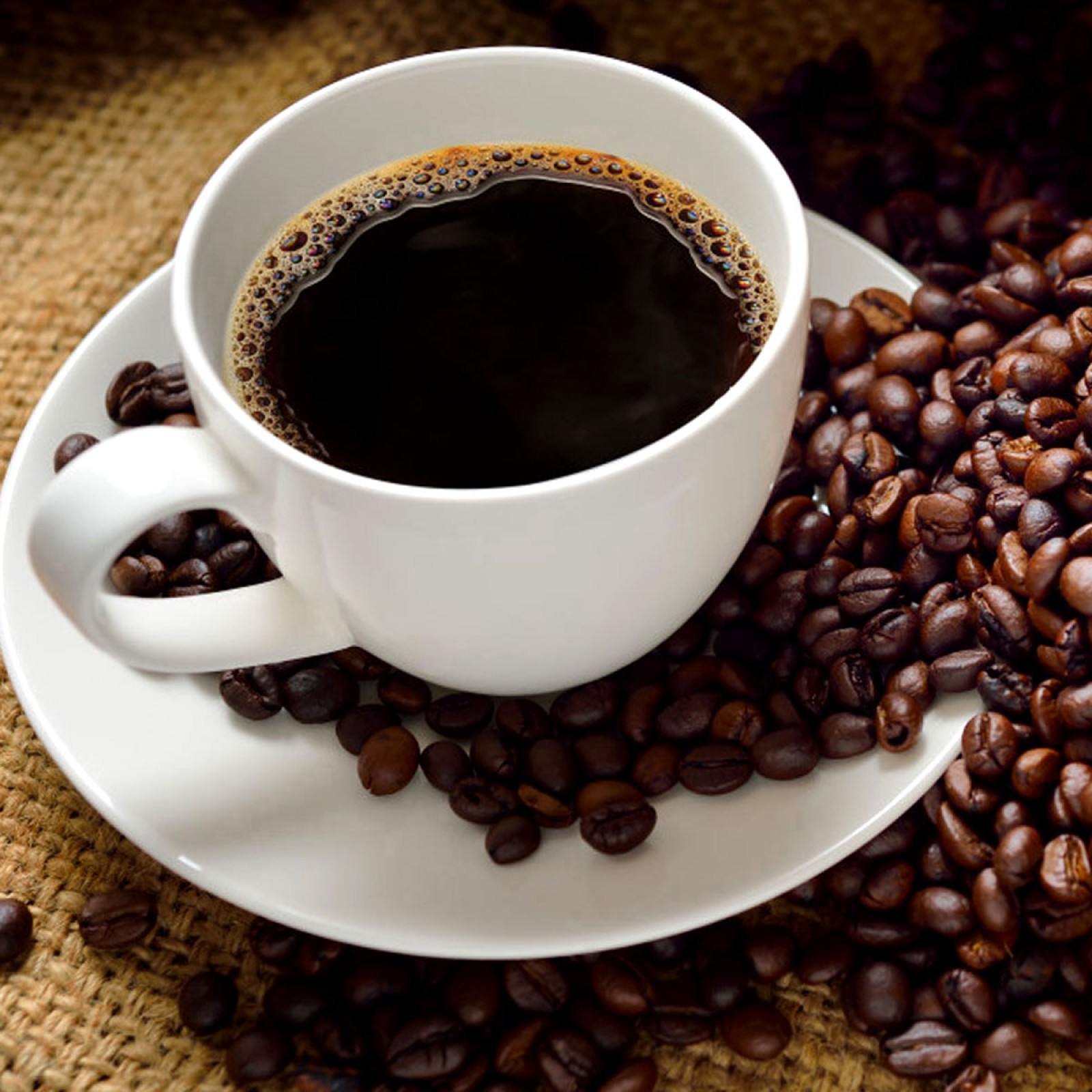 For coffee with a bold flavor, strong aroma, and a potent caffeine kick, there can’t be a more appropriate name other than barako, derived from the Spanish word for wild boar, varraco.

For coffee with a bold flavor, strong aroma, and a potent caffeine kick, there can’t be a more appropriate name other than barako, derived from the Spanish word for wild boar, varraco.

Kapeng Barako is a coffee varietal of the Liberica species that is grown largely in the Philippines, mostly in the provinces of Batangas and Cavite. Its trees, which can grow up to 20 meters tall, have big cherries with a distinct taste. The shape of the coffee beans is interesting as well, as it is not symmetrical like other commercial species. However, Barako can be a challenge to grow, consequently making it endangered due to low production.

This has actually been a constant problem with Barako. The low supply and demand is partly responsible for its dying existence. Much of it is consumed locally and not exported. And the Barako also accounts for less than 1% of commercial coffee grown.

Back in the day, many farmers decided to cut down their Barako trees and replace them with Robusta since they require less maintenance and take up less land space due to the size and reach of its branches.

But all hope is not lost. Even if there isn’t enough support for Barako here, second and third-generation Filipinos have started serving kapeng Barako in their own cafes abroad, claiming it as a beverage that offers a taste of their history and heritage.

In Hungary, homegrown café Barako Kávéház by Ryan Andres serves both Arabica and Barako from the Philippines.

Also providing a huge ray of hope is Switzerland, which purchased 300 kilograms worth of unroasted Barako beans from the country. Last December was the first time this variety was exported to Blaser Cafe in Switzerland for commercial sale.