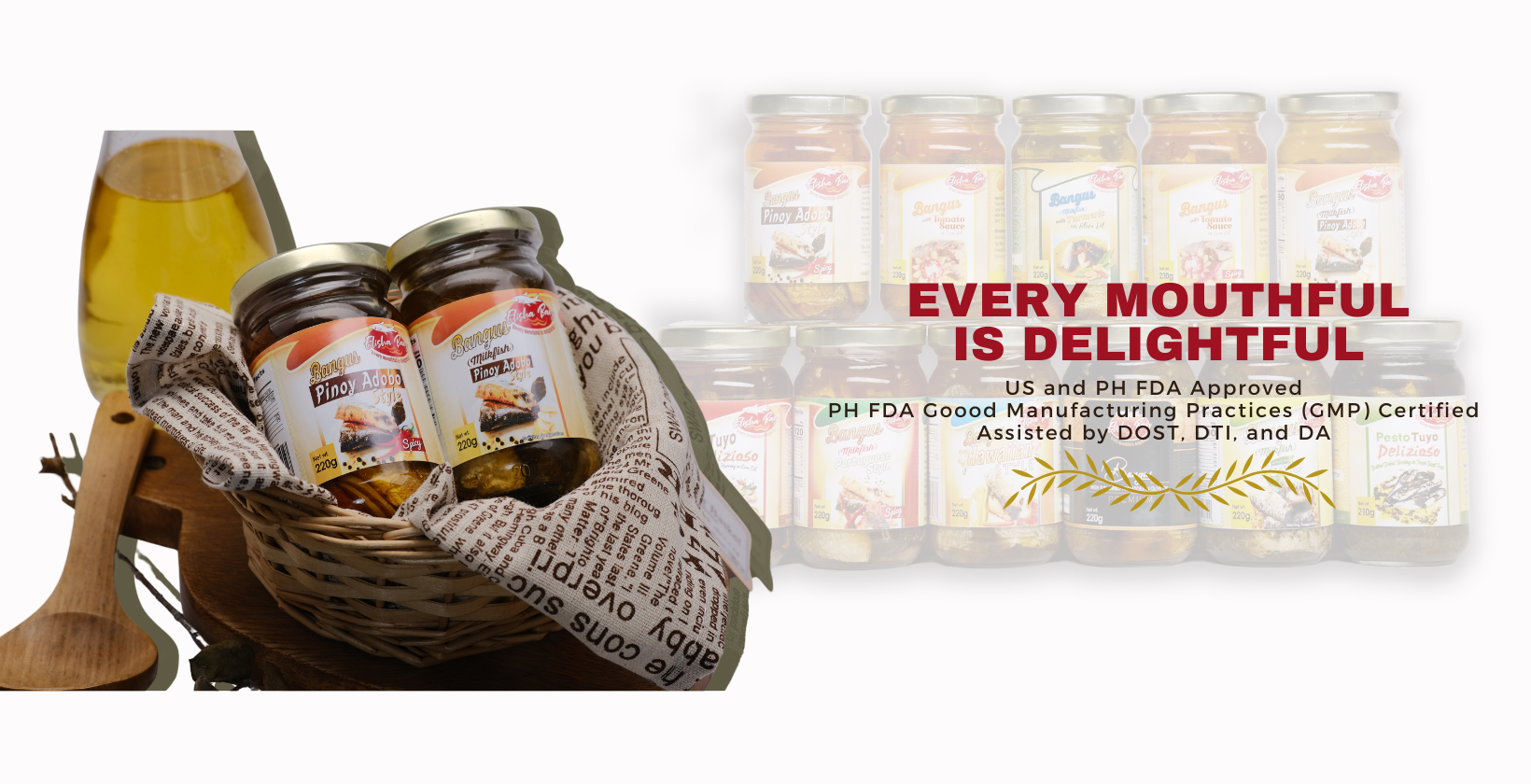 Elisha Bay Dagupan Bangus and Seafoods is a micro and social enterprise engaged in manufacturing gourmet flavored deboned bangus (milkfish) and gourmet bottled bangus. Located in a small Barangay in Dagupan City, it utilizes the city's famous milkfish - Dagupan City being known as Bangus Capital of the World, in producing its products.

Elisha Bay Dagupan Bangus and Seafoods was conceptualized in 2017 by the husband-and-wife team, RANDY and RAIISA. After being given the privilege of visiting all 31 of Dagupan City's barangays in 2016, they perceived the probable vastness of the market for bangus products, owing to the fact that there were "backyard" deboned bangus businesses in almost every barangay. This was confirmed by their friend who owns one of the biggest processed bangus businesses in the city. During meet-ups, their friend often shared stories about her clients and products.

Inspired by what they saw and encouraged by their friend's stories, RANDY and RAIISA decided to become social entrepreneurs when their samples of gourmet flavored bangus received positive feedbacks from their friends and church mates. Later on, they decided to rehabilitate an old house as their processing area and pushed through with their desire to provide jobs for Persons with Disabilities (PWDs). They initially hired five (5) people (2 PWDs and 3 housewives) and had them trained by the Department of Trade and Industry (DTI), Dagupan City's Agriculture Office, and eventually by the Department of Science and Technology (DOST). Presently, Elisha Bay employs six (6) employees plus three (3) "on call" employees who report whenever a large quantity of products need to be produced. 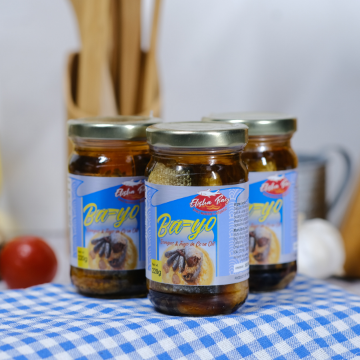 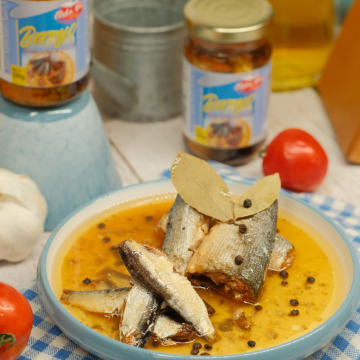