Edna’s and Rebecca’s began with selling homemade peanuts to schools, sari-sari stores, and cooperative shops within the founders’ community.

Business was good, but they wanted to expand their product line to augment their family income. In 2004, they made their first batch of banana chips with fifty pieces of green banana -- the saba variety. It became a hit among their patrons, and word soon got out about Edna’s and Rebecca’s Banana Chips and Coated Peanuts.

In 2010, Edna’s and Rebecca’s became FDA-approved. This allowed the brand to cater to established supermarkets like Robinson’s and Rustan’s Supermalls and expand their  reach in Metro Manila. They have also been participating in exhibits and trade fairs in and out of the country. 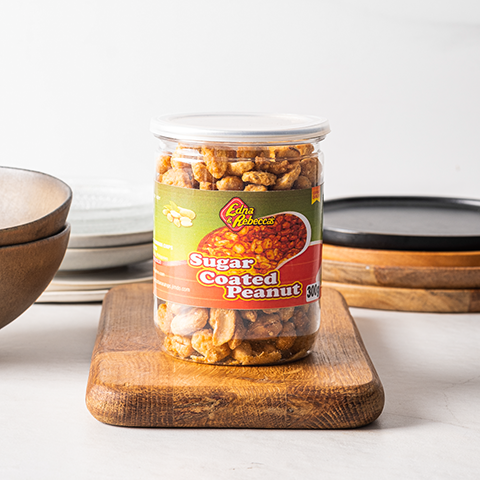 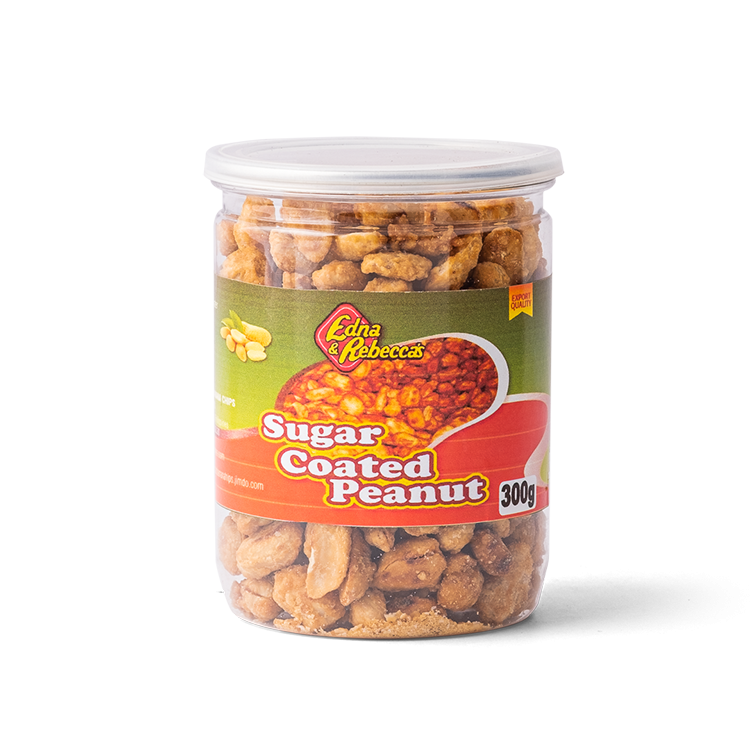